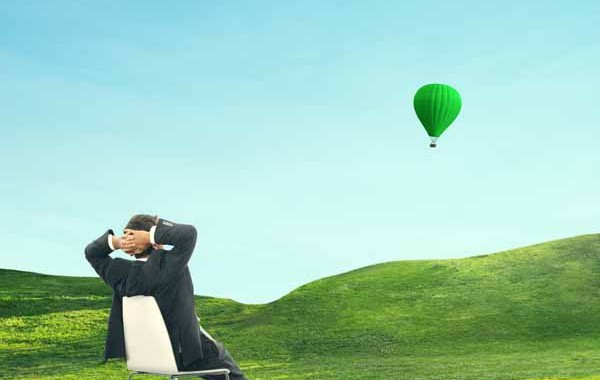 A newly published long-term study shows a little exercise can help you live a lot longer.  And it’s never too late to start.

Only a quarter of the men who were active had died, compared to 51% of men who were sedentary.  Moderate activity was defined as exercise, sports, or heavy gardening for four hours a week, while vigorous activity was working out or competitive sports several times a week.  During this 11 year study the odds of death for all causes – including cardiovascular disease – went down from those that stayed active.

Added bonus:  Start younger to live longer…and better.  Men who were sedentary in their 40s on average lived five years less than the most active.

Dr. Weiniger’s Observation:  Getting (and staying) active will increase your lifespan, as well as giving you more enjoyment.  And when you stand taller with stronger posture, you will get the most out of all activity.

Read on for Part II:  Stay Active and Train StrongPosture® – A LifeHabit to Live Longer