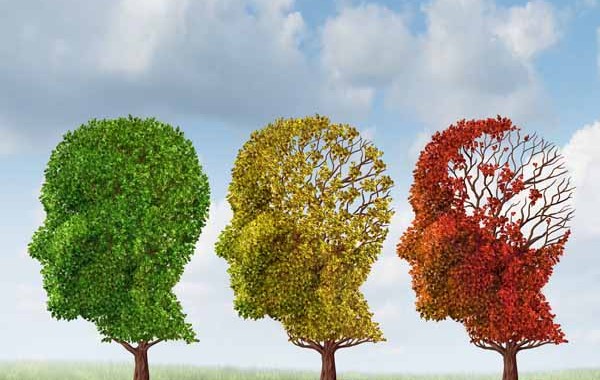 Can Godiva be the next big anti-aging brand?

Chocolate may help keep your brain sharp, according to a new study. And though eating more chocolate is probably not a good idea, the fact that diet affects memory function is really significant.

As people age there’s often some cognitive and memory decline. There’s usually minimal effect on life until people are in their 50s or 60s. This decline is different from Alzheimer’s disease where neurons and memory pathways are destroyed. Published in Nature Neuroscience, the study showed that changes in the dentate gyrus (green) are associated with normal age-related memory decline, and that adding cocoa flavanols to the diet of healthy older adults reversed this. These memory changes are different and distinct from early-stage Alzheimer’s disease changes which show up in the entorhinal cortex (purple), the hippocampal (yellow) region.

This study is significant because it provides the first direct evidence that a component of age-related memory decline in humans is caused by changes in a specific region of the brain, AND that memory decline can be improved by a dietary intervention, flavanols, which natural occur in cocoa, tea leaves and some fruits and vegetables.

Unfortunately, you’d have to eat way too much Godiva for this to help keep you sharp.