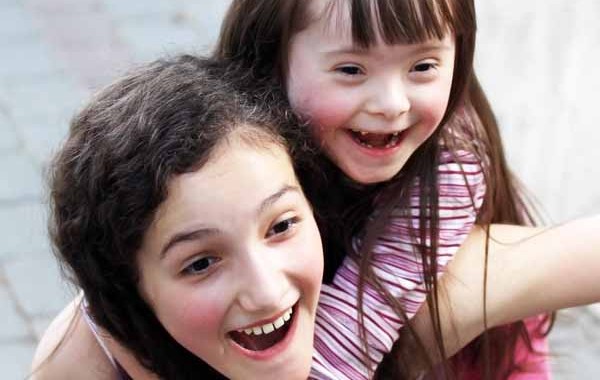 between 10 and 14 and found significantly altered visuo-oculomotor function correlated with a 15 degree or greater Cobb angle.  Vestibul-ocular reflexes were normal, as was visual function in those with curves under 15 degrees, implicating an oculomotor dysfunction in the brainstem &/or cerebellum in the development of scoliosis.