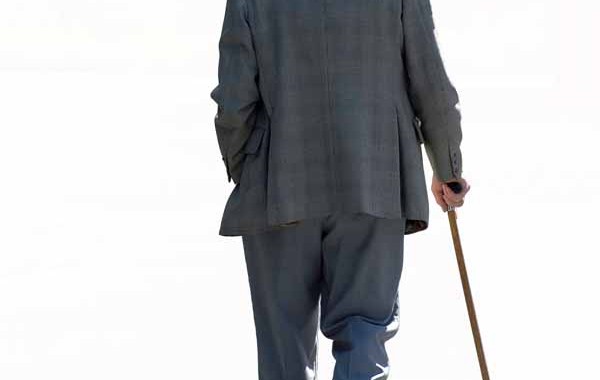 As boomers age, cane sales are booming.  Infomercials tout canes with springs and other gizmos, with names (Thera-cane) that imply a therapeutic benefit…Which in fairness may be the case if someone is able to exercise that otherwise wouldn’t.

However, the truth is “Use it or Lose it”. By making it easier to avoid weakness in the gait cycle, my belief has been that studies will show over time the devices will create more weakness and ultimately loss of activity.

A new study1 on people recovering from stroke showed people using old-fashioned canes walked significantly farther and faster than those using a quad cane, who in turn walked faster than those using a walker. A heart-rate monitor and a portable device measuring oxygen consumption showed “a single-point cane requires less oxygen use at a given speed, or permits greater speed for the same oxygen consumption.”

Bottom line: The Body is Made to Move, 1st Posture Principle 2

I wonder if these new canes are made by the same people who sell and market the motorized wheelchairs also known as scooters?