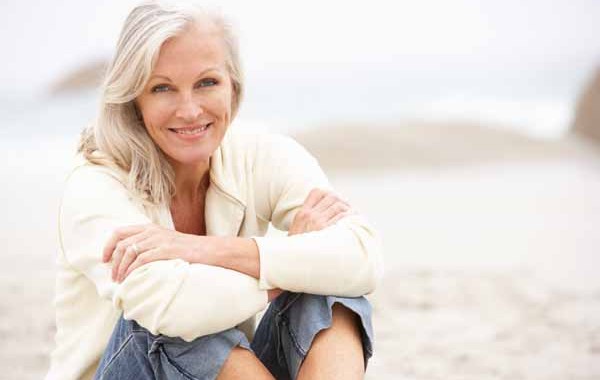 Prolonged sitting time (ST) is associated with higher mortality. However, previous studies used only a single measure of ST at baseline, so they could not directly assess the effect of continued exposure to high ST, or of changes in ST, on mortality. We prospectively assessed the association of continued sedentariness and of changes in ST for 2 yr with subsequent long-term all-cause mortality.

A study of people over 60 found those who sit more, died sooner. From 2001 and 2003, 2635 people were classified as consistently sedentary, newly sedentary, formerly sedentary, and consistently non sedentary. During the followup from 2003 through 2011 showed 846 people died.

“The results were similar across strata defined according to obesity, morbidity, functional limitations, or meeting recommendations for physical activity.”