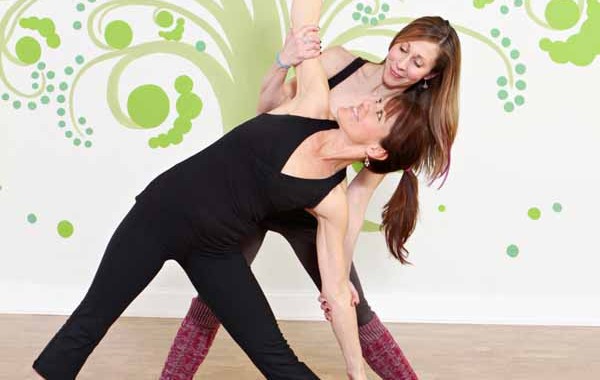 Study findings, and another perspective

A study presented at the 61st Annual Meeting of the American College of Sports Medicine says yes, at least in the short term. But to my reading their conclusion is, at best, misleading. The problem: only looking at young, healthy active people…in other words, bodies who are likely already moving well. My strong suspicion is their findings would be different if they’d looked at people with motion problems (e.g., those who have muscle or joint pain or injuries, or have had such issues).

After a warm-up period and a baseline assessment, the subjects were randomly assigned to a 14-minute period of static stretching, myofascial release, or sitting still. Kudrna said the study supports myofascial release for athletic warm-ups, but acknowledged that short-term benefits to range of motion diminish quickly “usually between 10 and 15 minutes, all of your effects go away.”

The perspective is that myofascial release is “very trendy,” as explained by Trevor Cottrell, PhD, professor of exercise science and health promotion at Sheridan College in Brampton, Ontario, Canada, and that myofascial release “does not benefit athletic performance over the long term, despite increased range of motion,” as told to Medscape Medical News.  Because “when you objectively measure performance, it does not improve.”

MY PROBLEM WITH THE STUDY, and with Medscape’s reporting:
Due to the homogenous, asymptomatic nature of the sample, the conclusion of this study is misleading at best. The sample was “12 male and 12 female physically active college students,” with no disclosed pathology. I would not expect myofascial release to show significantly greater muscle lengthening over static stretching for this young, healthy people.

However, when there has been structural adaptation leading to asymmetry of motion, I and other clinicians have (anecdotally) found that addressing fascia leads to superior results over static stretching. You cannot generalize otherwise from this limited study. I would love to see well designed studies with an adequate number of subjects to show scientifically what may winning athletes find, which is that restoring lost motion and then retraining control improves performance.

Get all the posture updates – subscribe to the PosturePractice Blog!