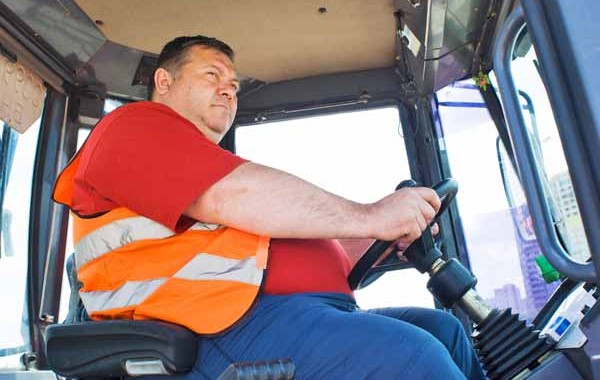 Studies continue to support the “Sitting is the New Smoking” meme with a new meta-study finding that prolonged sitting has an effect upon mortality from all causes. Published in the January 20 Annals of Internal Medicine, researchers found that the link between sedentary behavior and mortality was greatest among those that exercised the least, and those that exercised had a 30% lower effect from sitting than those that did not.

After analyzing 47 other studies, they found the strongest link with diabetes, with those putting in over 6-12 hours a day of sitting having a 91% greater risk of developing Type 2 Diabetes. Also, sitting was found to increase the risk of dying from any cause by 24%, dying of heart disease by 18%, dying of cancer by 17%, and developing cancer by 13%. Risks were compared with those who sat less and stood up even when they took into account the benefits of exercising.

Their Recommendation (that we strongly agree with): Get active and sit less

Our Observation: All sitting is not the same.  Read more here.

Our Recommendation: Get active, sit less…and when you do sit, use StrongPosture in a biomechanically intelligent environment (which is more than just buying an ergonomic chair)