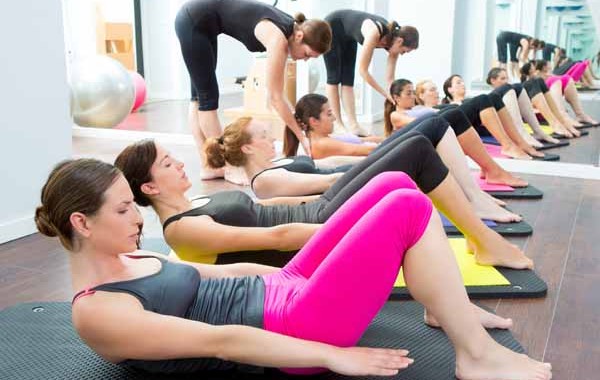 A Prescription to Move

Exercise keeps you moving, and one reason for focusing posture is the simple idea that exercise is more effective when you move fully and with symmetry. Adding to the obvious benefits of staying fit, this months Scientific American 1 describes a number of newly discovered conditions helped by exercise. While unexpected to the researchers, improvements in issues from mood to insulin regulation are anecdotal observations many of us have correlated with regular exercise for years.According to the researchers, “Being physically active is the single most important thing that most of us can do to improve or maintain our health”. They report a wider benefit than anticipate, going on to say “Regular movement not only lowers the risk of developing or dying form heart disease, stork and diabetes, it also presents certain cancers, improves mood, builds bones, strengthens muscle, expands lung capacity and reduces fall risk.”

In addition to neuro-musculo-skeletal benefits like fall and fracture prevention, exercise improves nervous system function and cognition for people from kids to seniors and normalizes immune function to reduce inflammatory problems (although this effect reverses with too much exercise ). “Entire libraries could be packed with data demonstrating the effects of exercise on everything from jam or organs system to how the various genes are turned on or off” according to the study. Among other positive exercise benefits like reducing fatigue are endocrine function improvement in insulin response and release of adiopenectin, the hormone that helps burn fat.

Habit is key, as body adapts to the routine demands being placed upon it. Some is good, and more is better. The sweet spot seems to be 30 minutes of moderate active, five times a week , or a 75 minute hard workout, 2 or 3 times a week.

The researchers strongly recommend doctors and other health care providers write exercise prescriptions for people to build regular movement into their daily habits.

While not described, I’m certain they’d agree with the advice “Use it to Keep It’, from Stand Taller~Live Longer: An Anti- Aging Strategy 2, as well as the accompanying ADL and exercise prescription pad** for professionals to teach people to exercise with symmetry and balanced muscle function using StrongPosture® exercises.

**Prescription Pad for Exercise & ADLs is available free from PostureZone.com. Contact to Request.