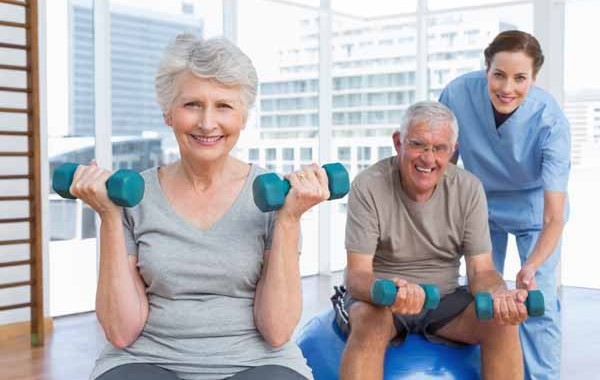 The number of people over 65 will more than double between 2012 and 2060, according to the most recent numbers from the census bureau.  Exploding from 43.1 million to 92.0 million to one in five Americans, with the biggest jump in the number of the “oldest old”— those 85 and older— whose numbers will more than triple from 5.9 million to 18.2 million, reaching 4.3 percent of the total population.