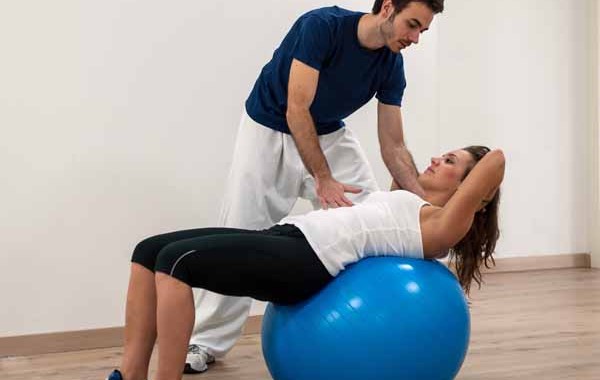 Finding and rehabilitating your “forgotten” arcs of motion

TAKEAWAY: “The Body Learns to Move in the Patterns you Teach it” (4th posture principle from Stand Taller~Live Longer: An Anti- Aging Strategy ). StrongPosture® exercise (or other focused motion exercise) is essential to rehab “forgotten” arcs of motion and function.