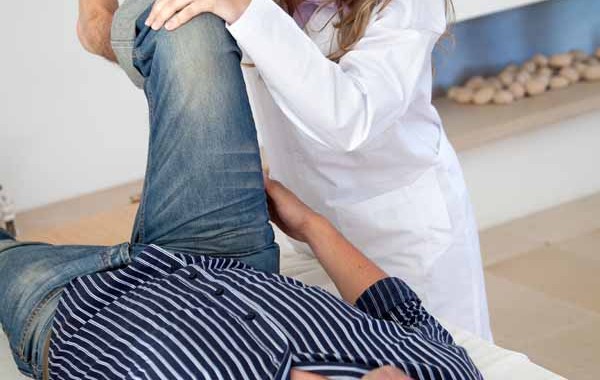 “Manipulation being significantly better than NSAID and clinically superior to placebo”

Really great new study supports what chiropractors (and their patients) have known for years.

101 hot low back patients from 5 practices randomized into 3 groups:

The patients were meticulously chosen for a double-dummy, double-blind study. The SMT technique performed was described in excellent detail for maximum reproducibility, and the doctors prescribing the NSAID did not know which patients received fake vs real drugs, nor did they have any contact with the SMT doctors. Moreover, the final doctors performing the assessments did not know which group(s) the patient was in.

“Comparing the two intervention groups, the manipulation group was significantly better than the NSAID group”

“…placebo group was closed for ethic reasons (pain).”
WEINIGER’S OBSERVATION: Back pain incidence keeps going up, and regardless of insurance people want relief. As more aging boomers develop more back pain and GI problems from chronic NSAID use, non-drug therapies will come into greater favor.

PosturePractice Model: Get people out of pain with chiropractic and muscle therapy, and then build a partnership by empowering them with StrongPosture® exercise to help themselves to move better.