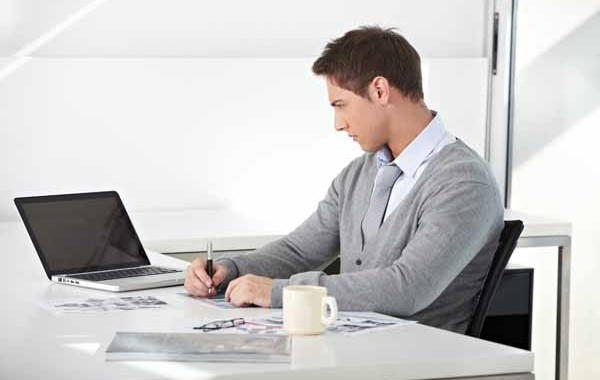 Which problem is worse:  Reprogramming the human brain to need a device or the explosion of clinical posture problems from using that device?

Sixty percent of the students admitted they could be addicted to their phone, and with many reporting they become agitated when their phone is out of sight1.

My first response was that the premise of addiction was over the top…but the more I looked at it and considered, the more I see a profound and truly underestimated problem facing humankind’s future.

Baylor University researchers looked at college students and tracked their cell phone usage for 24 purposes – talking, texting, social media, gaming and even research for their classes (which was far from the majority of the time spent). It was eye-opening how much of their day is spent on the phone – women spent 10 hours a day on their phones, and men were only somewhat better, reporting 8 hours a day on their devices.

When I was growing up in the 60’s and 70’s, the public health tech concern was TV – people, especially kids, who were watching up to 3 or 4 hours of TV a day. A degradation of mental performance was feared. As it turns out, they were right.

In 2014 a Japanese study of MRI brain scans2 showed neurological changes in toddlers with more TV time had more frontal grey matter…in a bad way. Neurons are normally pruned as kids develop, and this increase was linked with lower verbal intelligence.

When we consider people spending half their waking hours on their phone, is it reasonable to consider their mental development is not being affected? Google is changing how our minds work.

If watching a large screen for 4 hours a day can change a brain, what does watching a small one for 8 hours do? Numerous studies show Google is now the “call a friend” resource, especially for young people. Changes in our “transactive memory system,” or how we relate our world to those in it, are significant3. The studies of how much change occurs will take decades to perform. But numerous studies are already pointing to a loss of socialization skills.

Tech is changing us, minds and body. May not be a good thing in some ways, but tech neck, carpal tunnel and computer back are a problem it pays to avoid. Use StrongPosture® to combat the side effects of tech-dependency.