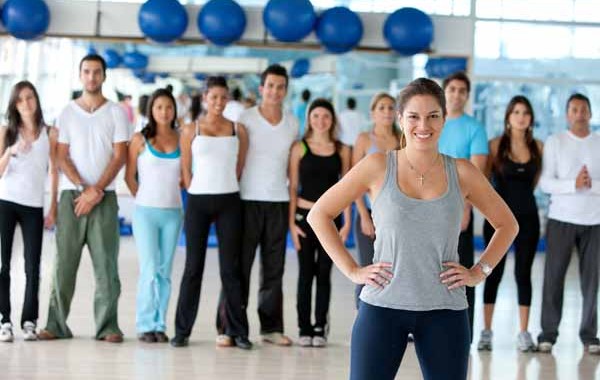 As we all sit down to start the new year, let’s Stand Up.  Or at least, stand up and walk around more.

Recent studies continue to show that more time sitting equates to a shorter, less healthy life.  A British Journal of Sports Medicine1 study of almost 12,000 Australian adults looked at TV watching and general health, disease status, exercise regimens, smoking, diet and more.  They then used actuarial tables, adjusted for confounders like smoking, waist circumference, dietary quality, exercise habits and came to this conclusion: TV viewing time may be associated with a loss of life that is comparable to other major chronic disease risk factors such as physical inactivity and obesity.  (Even for people who exercise regularly!)

Another metastudy2 reviewed 18 studies involving 794,577 people, and found “the average adult spends 50 to 70 percent of their time sitting.”  After examining time sitting with health, they found people who sat the most had a 112% increase in risk of diabetes; a 147%  increase in risk for CV disease; and a 49% greater risk of dying prematurely — even if they regularly exercised.

The reason, per senior author D. Dunstan- “The most striking feature of prolonged sitting is the absence of skeletal muscle contractions, particularly in the very large muscles of the lower limbs.”  Lack of muscle contraction means less glucose burned, resulting in surplus blood sugar which contributes to diabetes as well as other health risks.

Their advice agrees with ours: Get up and keep exercising.

In other words…Sit down and die sooner.