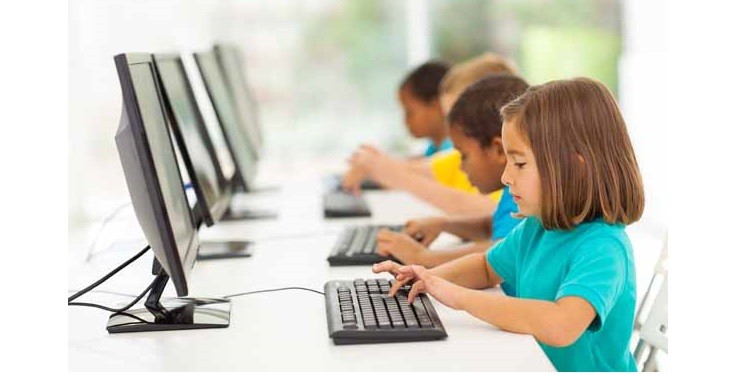 In the “The Problem with Perfect Posture” (3/1/16), Scientific American reported on how “slouching may help us concentrate on a challenging task,” citing a study which presented a true concept, but extrapolated a special unique case to be “a vindication for slouchers everywhere.”

A Japanese study looked at how controlling your position is a task that draws on limited cognitive resources, or as we put it, Posture Control takes Attentional Focus. Japanese school children in backless stools were fitted with electrodes to observe postural core muscle activity and told to sit straight as they were given math problems to do. First easy problems, and then hard ones.

The researchers found the core muscles relaxed and posture flexed while doing math, and they hunched over more as the problems got harder. The researchers speculation was that, “slouching frees up some cognitive power that would otherwise be tied up in sitting up straight, allowing them to do better on tough problems than they might have otherwise.”

THIS IS NOT A REASON TO TRAIN YOUR BODY INTO A SLUMP!

It’s like saying your muscles are more relaxed when not working, so get a motorized scooter and let your legs relax. Unused functions decay, and on the path to losing function increased effort must be brought to bear in order to keep doing what was once easy. In other words: Use it to Keep it.

A healthy mind and healthy body is not an either-or proposition – you want both! Each helps the other and can borrow strength from the other. The truth with brains as well as brawn: Train it to strengthen it.

One great book on how exercising the body strengthens the brain as well is SPARK: The Revolutionary New Science of Exercise and the Brain by John Ratey, MD. Among many case histories on how exercise is good for everything from depression to ADD to addiction to menopause to Alzheimer’s, Ratey reports that adopting a strong fitness program resulted in a school district of 19,000 kids Naperville, Illinois placing first in science test scores.

Or as we put it with the first Posture Principle, “The Body is Designed to Move.”

All motion begins with posture. And for better or worse, how you sit or how you stand trains muscles and nerves to create your posture.

I was quite disappointed in one of my favorite magazines and truly hope that this is just one reporter’s sloppy thinking – not an excuse by a member of the science community for sloppy posture.