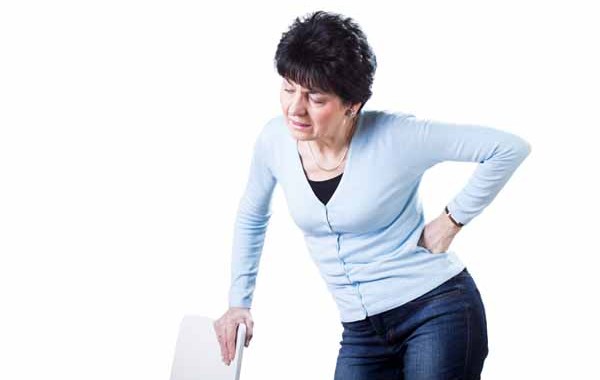 Most of us look our age, but some people really are younger – or older – than their years, according to a new study from Duke University.  So when you see someone who looks older than you thought, you’re probably right: they’re aging fast.

Researchers looked at 954 people when they were 26, again when they were 32, and again when they were 38.  They tested how heart, lung, kidney and liver function, and looked for early signs of diabetes and other chronic diseases.  They even tested for speed of cognition, looking for mental slowdown, and checked for genetic changes like shortening of telomeres.  Plus they took facial photographs and asked other people to rate how old they looked.  It was all part of the long-term and ongoing Dunedin project, where they’ve been tracking the health of over a thousand people born in 1972-73.

This study puts into perspective other studies on health and aging well, and emphasizing the strategy of identifying signs of premature aging before it becomes evident years or decades later in chronic diseases such as cardiovascular disease, diabetes or kidney and lung impairment.